As I have already mentioned in several posts on this blog, I am writing notes and posting pictures to come back to later to write about. Most of this will not make sense to you, but some of it might. At worst, enjoy the pictures!


Regis's contract process
The kid who went to ten colleges
Kid from Canada who just showed up with parents
Check in day
Lightning strikes
Kids and weed
ASA
having all freshmen
coaches and story telling
living with a 33 year old and a 25 year old
the GAs
got to write up concussions, tobacco, and OWU football in the time of us
irresponsible students
helping irresponsible students
Kids who think they are going to the NFL
Those making money off kids dreams...speed camps, skill camps, combines
Either go all the way, or don't go at all...small college sports

Posted by Greg Cielec at 4:21 AM No comments: 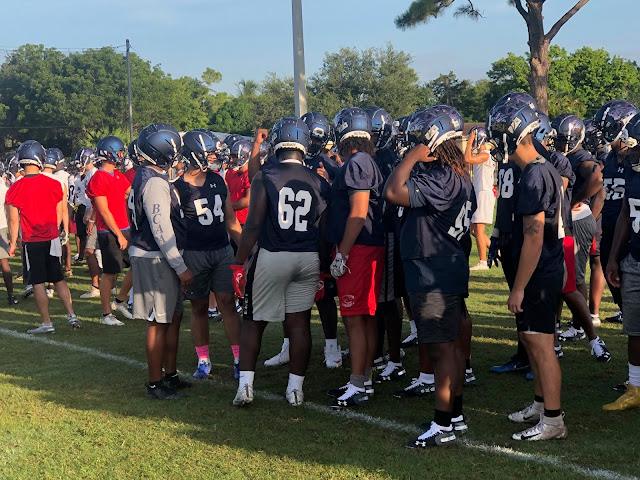 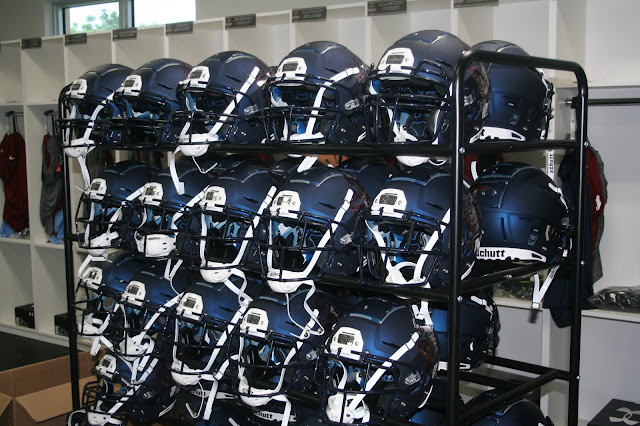 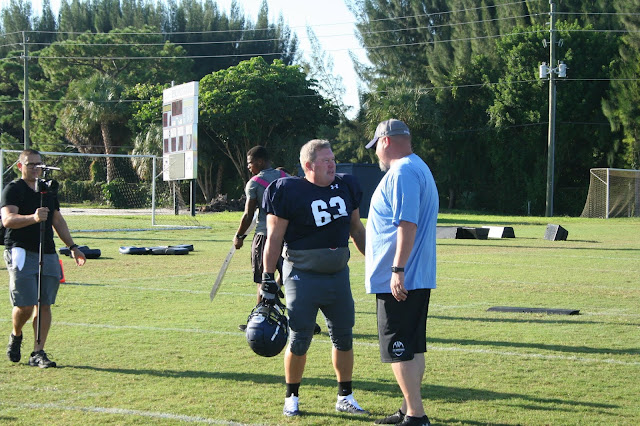 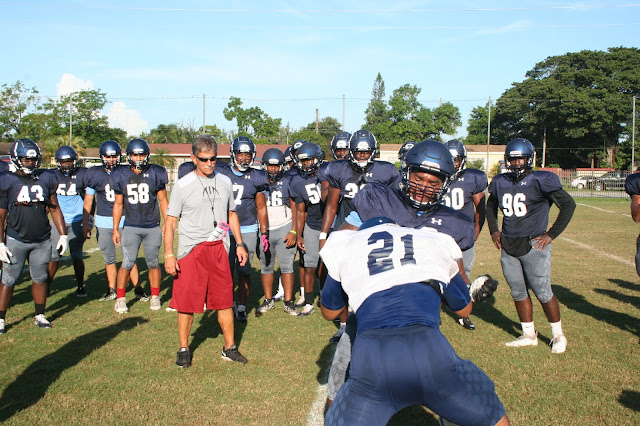 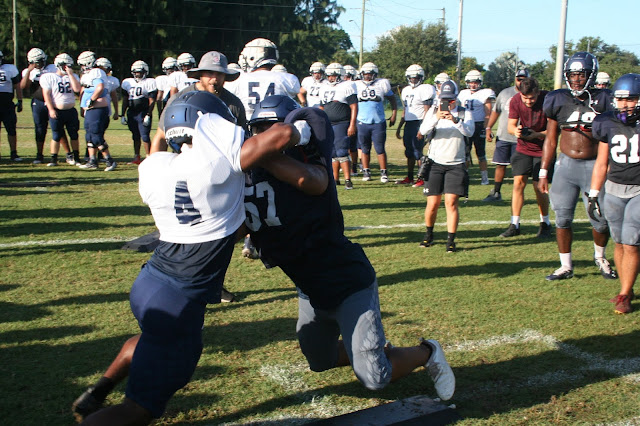 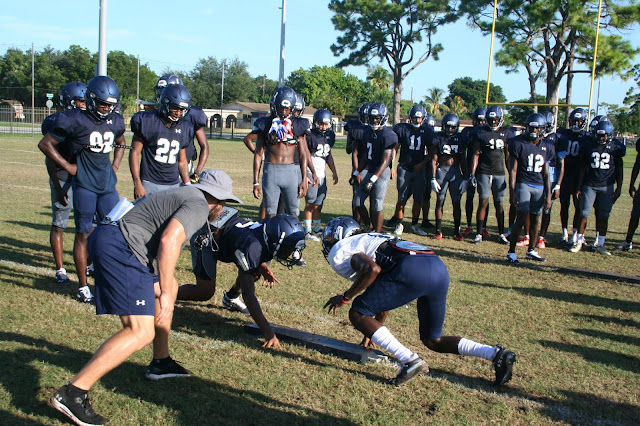 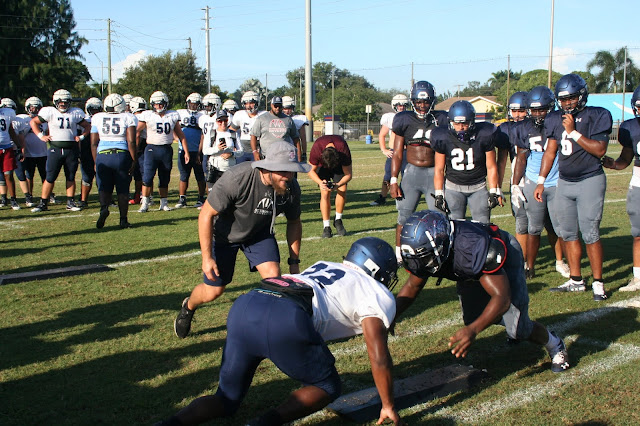 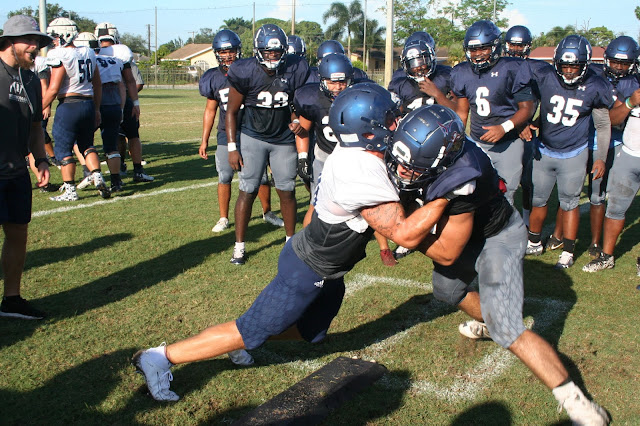 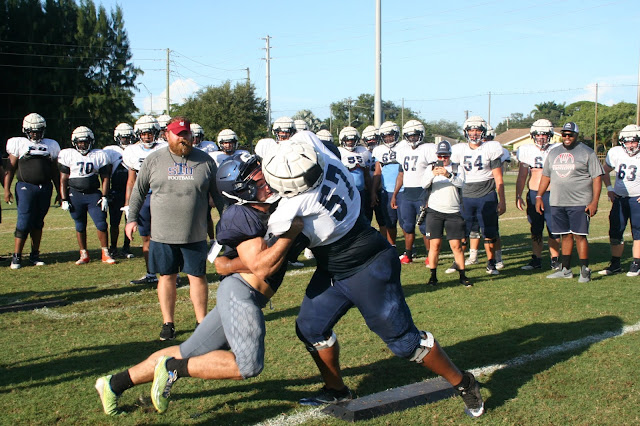