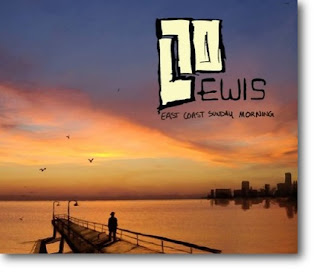 70 Lewis, a four piece band from Lakewood who has been making a name for itself on the local music scene, have recently released their first CD “East Coast Sunday Morning.” Recorded at Lava Room Recording and featuring 12 original songs, the CD has a very professional feel to it, and features the band’s sound of guitars, piano, a bit of a horn, and some pretty good vocals and harmonies.
70 Lewis is Mike Gray (vocals, piano), Scott Young (guitars, vocals), Chris Hoffman (drums) and Kenny Kerns (bass, keyboards, and horns).
Amongst the highlights are “Hurricane” that shows off Gray’s vocal range; “Winter,” that shows off both his vocals and piano skills; and “Underwater and Divided” which has a British Invasion beat to it. I really enjoyed the tracks that featured Kerns’ horn playing; maybe my only criticism of this fine album is that they didn’t use it enough.
After listening to this CD several times, I got more impressed by it each time. This band has got some potential, I’m anxious to see them play live some place this summer. This Friday, May 28, they will be playing at the House of Blues at 8:00. On Friday, June 18, they will be at Fat Fish Blue. For more about 70 Lewis and their music visit www.myspace.com/70lewis.
A special nod to the band for thanking in the liner notes, amongst many, the Lakewood City Schools music program. So many of Cleveland’s working musicians have come out of that program, with Colin Dussault and Denis DeVito immediately coming to mind. It’s good to see successful people credit their teachers, it doesn’t happen enough.
Posted by Greg Cielec at 8:39 AM No comments: 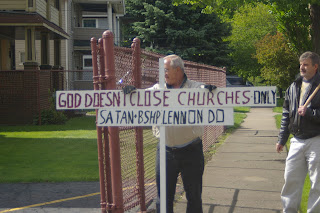 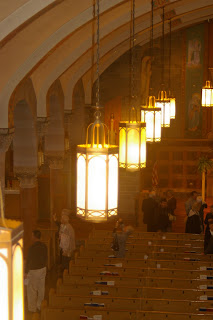 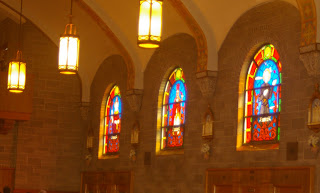 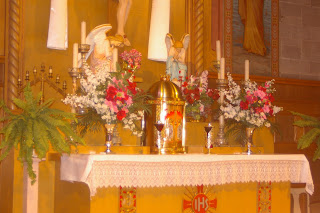 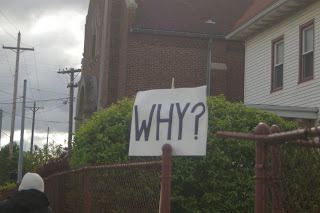 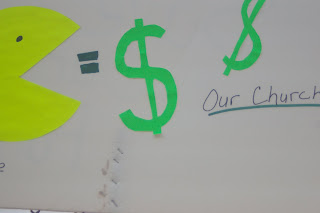 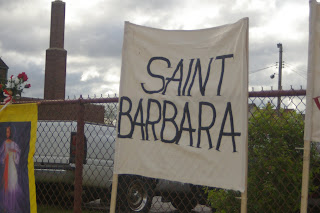 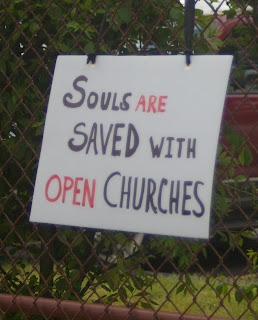 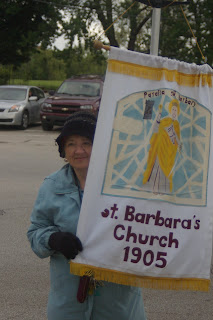 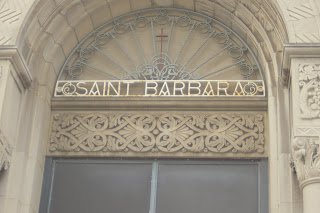 Shelby Lynne at the Beachland Ballroom 5.5.10 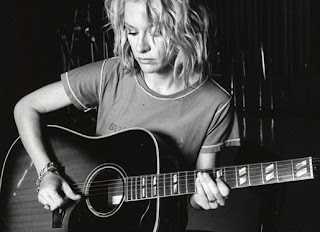 Shelby Lynne had to compete with something huge last Wednesday at the Beachland, herself and the last show she did there. At the time she was supporting her Dusty Springfield tribute album “Just a Little Lovin’,” and that show was one of the best I have ever seen at the Beachland. This time around she’s touring in support of her new album of original songs “Tears, Lies, and Alibis,” and I was worried that show would be a bit of a letdown.
Fortunately, for the most part, it wasn’t. Lost in all the good publicity and vibe she got from the Springfield tribute album was the fact that Shelby Lynne is a great singer/songwriter whose own work stands very well on its own. Last Wednesday’s show featured songs from the new album, the best of her older original music, and one song from the Dusty album. Backed by only a guitar and bass, each one was slightly stripped down and that suited the almost capacity crowd fine. The new songs sounded very good, including a couple of heartbreaking ballads “Alibi” and “Like a Fool”; a tribute to mobile homes “Airstream”; and a nod to whiskey drinkers “Old #7.” The highlights of her older tunes were “Where I’m From” (“I’m never far away from an Alabama state of mind”), and “When Johnny met June.” She closed the show with the only song she did from the Springfield album, her haunting version of “You Don’t Have to Say You Love Me,” with her doing the first verse acappella. All of it was wonderful.
After years of bouncing around record labels, she put the new album out on her own. I wish her good luck with it, she definitely deserves it. The only negative of the evening where the self centered jerks in the audience who thought they had a personal one on one relationship with Shelby Lynne, yelling out “I Love You’s” and requests, even while she was telling a story between songs. Where do these idiots come from? Haven’t they ever been to a concert before?
For more about Shelby Lynne and her music visit www.shelbylynne.com. As always, there is a number of great show coming to the Beachland, especially over the next few weeks, including Rock and Roll Hall of Famer Wanda Jackson on May 13; the Reverend Horton Heat with Cracker on May 16; Crash Test Dummies on May 18; and Wayne “The Train” Hancock on May 19. Looking ahead to the summer, they just announced blues diva Marcia Ball on August 19.
Posted by Greg Cielec at 6:05 AM No comments: