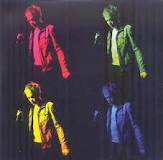 One of the best CDs to cross the Cool Cleveland music desk the last several years was Dan Miraldi’s 2010 release “Thirsty.” The local born and bred singer/songwriter follows it up with an EP titled “Rock and Roll Band,” and my only complaint is that it is too short. The five songs clock in at fifteen minutes on the nose, but what a fifteen minutes it is. The five tracks are all catchy tunes, with sing along choruses and snappy lyrics. Miraldi’s vocals are good, and the quality of the band is very respectable.
This time around Miraldi is backed by his current performing band the Albino Winos with Joe LaGuardia on bass, Sarah Lufred on drums, and Alex Bowers on lead guitar. After listening to this disk several times I can guarantee you the band spent a lot of time while growing up listening to their parent’s records. This short CD is filled with great pop songs that very easily would have fit in during the Sixties, Seventies, or early Eighties. I hear the Kinks, the Raspberries, early Bryan Adams, even the Beach Boys as influences.
Dan Miraldi and his band the Albino Winos are having a CD release party for “Rock and Roll Band” this Wednesday, September 28, in the Cambridge Room at the House of Blues. Why don’t you check them out, who knows, one day you might be able to say I saw them back in the day. For more information visit www.danmiraldi.com.
Posted by Greg Cielec at 9:09 AM No comments: 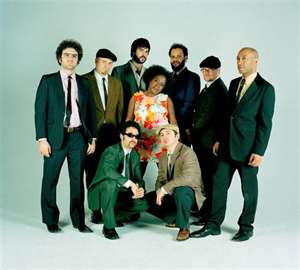 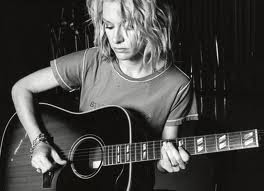 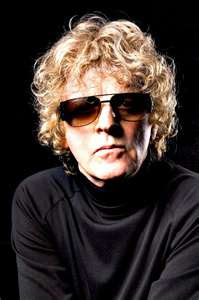 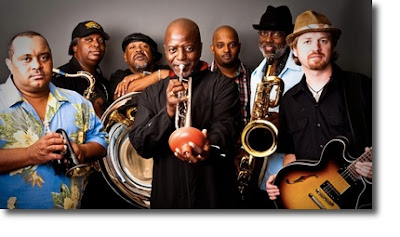 Although summer is winding down, things will be hopping at the area’s favorite music clubs during September and October…
Things are really happening at the Winchester in Lakewood starting this Friday, September 9, with the John Ford Coley Band (remember “I’d Really Like to See You Tonight”?). Mississippi Delta blues pianist Eden Brent stops in on September 14. The month finishes up at the club with the awesome Candye Kane and her band on the 30th. October at the Winchester features Rick Emmett from Triumph doing another solo show at the club on 10th; the Kelly Richey Band on the 15th; and Debbie Davies on the 28th. The big one at the club this fall will be on October 22 when Kasim Sulton from Utopia brings his solo band in for a show. For more info about these shows and all the other great things at the Winchester visit www.thewinchester.net.
Down south in Kent September means the Kent State Folk Festival and the Kent Stage is the home for some great shows. The festival gets a little rootsy this year with a show on September 21 with the Carolina Chocolate Drops and the next night with the Dirty Dozen Brass Band. The Stage hosts festival headliner Peter Yarrow of Peter, Paul, and Mary fame on September 25. Two promising post festival shows are sax man David Sanborn on September 30 (who remembers “Choice and Sanborn” from the ”Ladies Choice” album?); and everyone’s favorite singer songwriter Richard Thompson on October 6. Visit www.kentstage.org for info on these shows and a lot more.
Downtown at the House Blues more than few Cleveland favorites will be visiting this fall. September 17 has the BoDeans taking the stage; on the 21st singer songwriter John Hiatt takes over; on the 23 Robert Randolph and the Family band make another appearance; and September closes with a tribute night to the music of the late Ronnie James Dio on the 28th. Two October highlights are Ziggy Marley on the 18th and G. Love and Special Sauce on the 22nd. For more info about these shows and everything else going on at the House of Blues, including some great local acts playing the Cambridge Room (check out Dan Miraldi and the Albino Winos on September 28) , go the www.hob.com/Cleveland.
The Beachland Ballroom will be busy this fall starting this Friday, September 9, with “Paperboy” Reed and the True Loves. On September 13th it’s the Zombies with original members Colin Blunstone and Rod Argent. Wayne “The Train” Hancock returns to the Tavern on September 14, and there is a sold out They Must Be Giants show in the Ballroom on the 16th. Wednesday, September 21 Marshall Crenshaw returns to the Beachland. The last weekend of October finds the Beachland with what should be three great (and probably sold out/get your tickets early) shows, starting with the living legend Ian Hunter on Friday the 28th; soul diva Sharon Jones and the Dap-Kings on Saturday the 29th; and one of my favorite Beachland acts on Sunday the 29th, singer/songwriter Shelby Lynne. For info on these shows and more, including a couple of great fall charity events at the club, visit www.beachlandballroom.com.
And finally, as always, there are good things going at everyone’s favorite jazz venue Nighttown in Cleveland Heights. Sunday, September 11, Fourplay guitarist Chuck Loeb brings his trio to town for a show. Pop and blues diva Maria Muldaer comes in for two shows on the 21st, try to check it out she is a lot more than “Midnight at the Oasis” and always puts on a good show. Wednesday, October 12, local blues stalwarts Blue Lunch will be hosting the “Saxophone Shootout” with a bunch of guests sitting in. And on October 21 Cleveland favorites the Hot Club of Detroit returns for a show. For more info about all the great things happening at Nighttown go to www.nighttowncleveland.com.
(photos courtesy of the artists)
Posted by Greg Cielec at 4:29 AM No comments: