Succeeding at the Pro Level 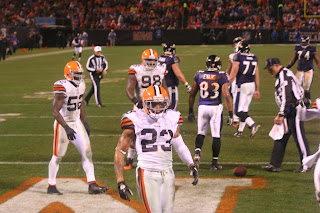 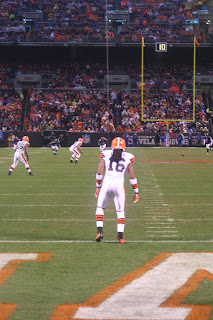 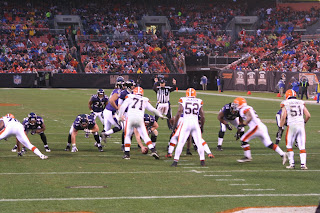 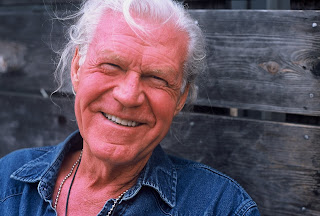 I went to the Browns game last Sunday and they were advertising on the score board for a Kenny Chesney and Tim McGraw concert for next summer at the football stadium. I’m sure tickets won’t be cheap, and most people will sit somewhere where they will need binoculars to see the show, or just watch it on a large video screen. Parking around the stadium will be fifteen to twenty bucks, and beers will be in the eight dollar range. All that for what too many people think is real country music.
It’s too bad, because for a quarter of the price admission and beer at neighborhood prices they could have gone to the Beachland on December 2 and saw real country music from one of the last of the original Texas outlaws, Billy Joe Shaver. The three hundred or so that were in attendance got to see a great singer/songwriter who at the age of 72 can still get it done. He spent the night given the audience what they wanted to hear, playing one great song after another, most of them originally hits not for himself but for guys with names like Waylon, Elvis, Willie, and Johnny. He opened with “Fast Train to Georgia,” followed it with “Honky Tonk Heroes,” and never looked back. The highlight for me was “I’m Going to Live Forever,” which was originally done by the Highwaymen on their second album. Almost every song came with a story, some happy and funny and some sad but true, and Shaver told each one like he was telling it for the first time.
If you like the genre of music now called Outlaw Country, which by the way is real country music not that corporate country that passes itself off as the real thing today, you should check out locals California Speedbag who opened the show. Good original songs, a couple of quality covers, by a five piece outfit of veteran musicians.
As always, there are a lot of great things coming up at the Beachland Ballroom, check them out at www.BeachlandBallroom.com.
Posted by Greg Cielec at 7:27 AM No comments: