Getting Caught Up on Some CD Reviews 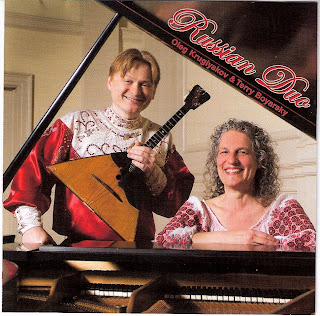 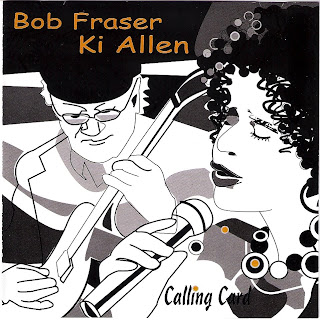 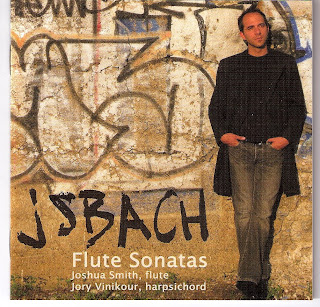 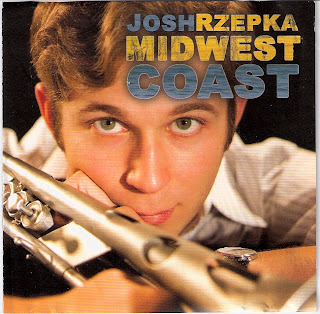 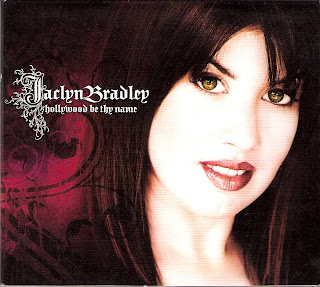 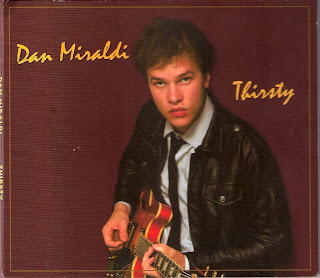 We get so many CDs at CoolCleveland to review, sometimes we get backed up on them. We try to do at least one review a week, usually tying it in with a performance of some sort. A lot of great stuff gets lost in the shuffle, and we feel bad when we miss out on reviewing a good piece of music.
Cleveland is filled with talented musicians, no matter what the style or genre. From jazz to hip hop to polka to ethnic to classic rock to grunge to show tunes and what ever else can be put on a disk, someone in Northern Ohio can do it well. So instead of doing an in depth review of one CD this week, I thought I'd go through the stacks of CDs that have arrived over the last year or two, pick out a few of the better ones, and make a comment about each. Here we go…
Ki Allen has been doing jazz and blues around Cleveland for years. The talented singer did a CD with veteran guitarist Bob Fraser called "Calling Card" and it is filled with great versions of some jazz and show standards. She will be playing around town all summer, check out her schedule at www.kiallen.net.
Jaclyn Bradley will be doing everything this summer from giving voice lessons to singing the national anthem at Lake Erie Crusher games. The very talented vocalist has a CD out "Hollywood Be Thy Name," which she recorded in Los Angeles before returning to her hometown of Cleveland. Check more out about Jaclyn at www.jaclynbradley.com.
Unsparing Sea, a group consisting of cellos, accordion, and harp, as well as guitars, keyboards, and drums, have gotten some good regional press for "In Diamond Caverns," which they released late last year on Broke.Tusk.Collective, a local indie label. A lot of talent in this band, check them out at www.unsparingsea.com.
Motter Flynn is a group of college age kids from the southwest suburbs who have out a CD titled "Rigate Pitygraphs." They are good singer songwriters, with a touch of everyone from Dave Matthews to Tom Petty in their music. Check them out at www.motterflynn.com.
Joshua Smith, a flutist with the Cleveland Orchestra, has released "J.S. Bach Flute Sonatas," a solo project along with harpsichordist Jory Vinikour. Smith is very talented, and this disk would make great dinner time music in anyone's home. It is a national release on California classic label Delos Productions.
One of the more unique CDs we received is "Russian Duo," which features traditional Russian chamber and folk music played by Oleg Kruglyakov on the balalaika (a Siberian version of an acoustical guitar), and Terry Boyarsky on piano. Check them out at www.russianduo.com. They will be playing all over the place this summer and fall.
Joe's Garage is a North Ridgeville quartet whose CD "Lost in Overdale" is filled with strong ballads and musicianship. Check them out at myspace.com/joe39sgarage.
Dan Miraldi will be playing the Winchester on July 3 in support of his CD "Thirsty." He's a recent college grad who has been a part of the Cleveland music scene since high school. Watch out for this guy, this CD is really good, at times he sounds like a 70's folk rocker, other times like a young Elvis Costello. Check him out at www.danmiraldi.com.
Josh Rzepka is a very talented, classically trained trumpeter from Akron, via Oberlin College and Boston University. His first CD is "Midwest Coast," features local legend Jackie Warren on keyboards, and has 10 original tunes covering jazz styles from Latin America to Harlem. Another great CD from a very talented young man with a great future.
Frigid Touch is the latest project of techno singer/songwriter Christopher Foldi. Recorded on his Macintosh Powerbook, the disk features ten original tracks and a great cover of the Classic IV's "Spooky." Yet another talented guy who has a bright future, check Christopher Foldi and his various musical projects out at www.frigidtouch.com.
Posted by Greg Cielec at 6:30 PM No comments: 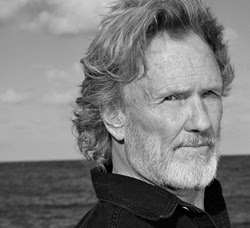 Over the last several years there have been more than a few outstanding solo shows put on by icons of popular music in a variety of local venues. Nils Lofgren was outstanding at the Winchester; Karla Bonoff was just as good at both the Winchester and the Kent Stage. Three of the best were Nick Lowe at the Beachland; J.D. Souther at Nighttown; and Ray Davies this past winter at the Palace Theater in downtown Lorain. To that list of very enjoyable shows you could add Kris Kristofferson's solo performance last Wednesday at the Kent Stage in downtown Kent.
The 73 year old singer songwriter took the stage for two sets, 37 songs in all including encores. Dressed in simple black and accompanying himself on a guitar and harmonica, Kristofferson sang songs from all eras of his career, rock hits and country hits, and songs off recent albums that are just as good but do not get any radio airplay.
He took each song on its own, ad-libbing a lyric or two, occasionally making a comment. He forgot a lyric or two and made fun of himself for doing it, and the guitar playing was far from slick, but the songs and the singing was sincere and honest. The songs from his 2006 release "Closer to the Bone" stood out, including the title song and "From Here to Forever." But the audience came to hear the great songs that make up the Kristofferson song book, and he delivered soulful versions of them all, including "Me and Bobby McGee," "Don't Tell Me How the Story Ends," "Sunday Morning Coming Down," "For the Good Times," and at least a dozen others that were hits for mostly other performers.
The Kent Stage has really picked up their bookings and have a lot of good shows coming up including Mary Chapin Carpenter on July 10, and Brandi Carlile on July 25. For information or to buy tickets for all Kent stage shows visit www.kentstage.org. (photo courtesy of Google images)
Posted by Greg Cielec at 6:24 PM No comments: