Posted by Greg Cielec at 9:05 AM No comments:

d3football.com is the bible for small college football, covering over 250 teams each week. They do a great job. This is an article they did about us this week in front of our big game against St. John's. Thanks for the pub! 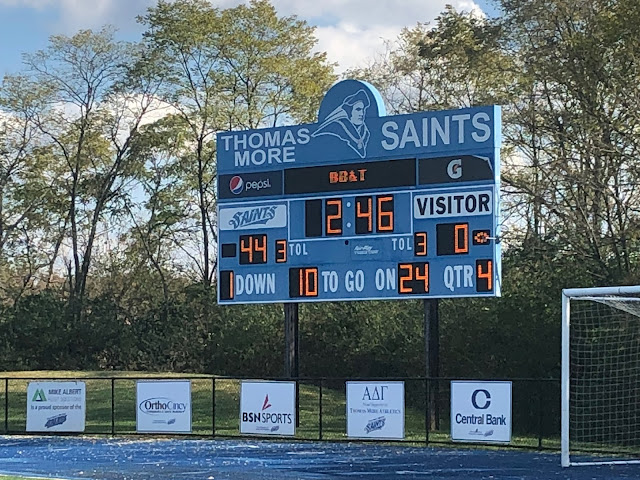 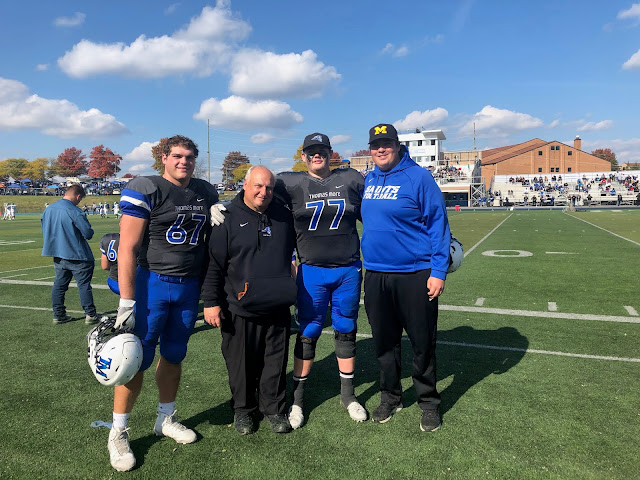 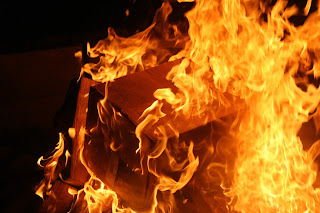 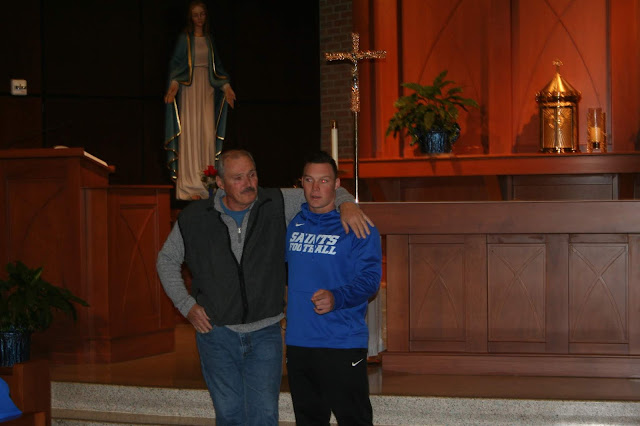 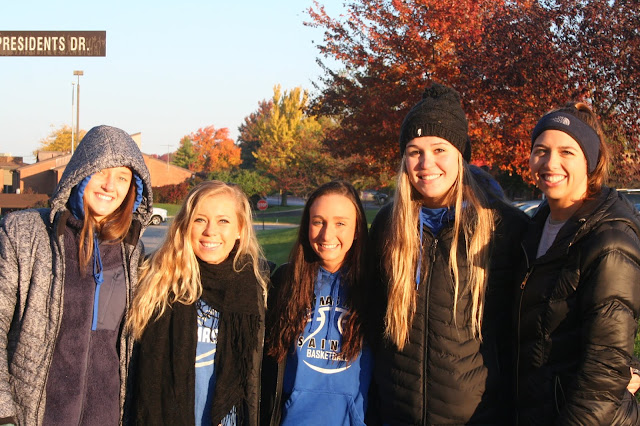 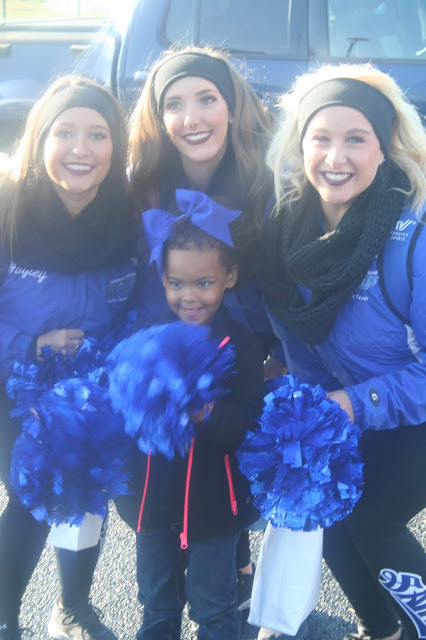 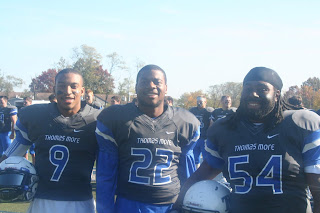 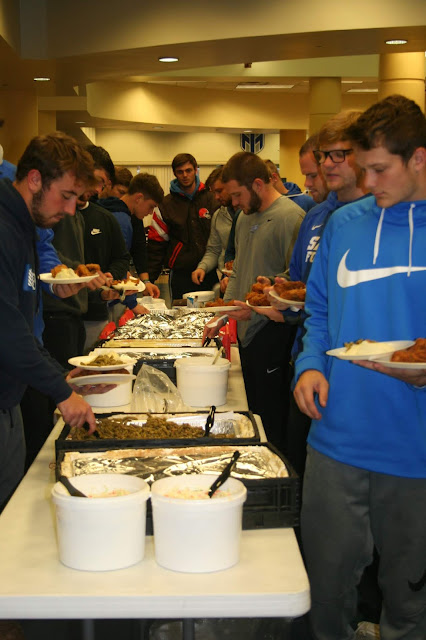 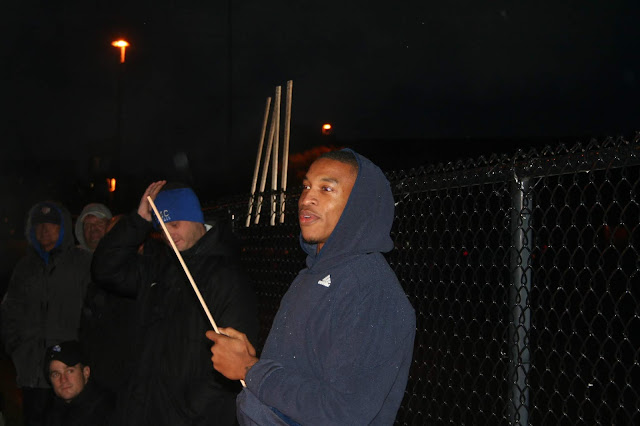 Posted by Greg Cielec at 8:47 AM No comments:

Our bye week could not come soon enough. 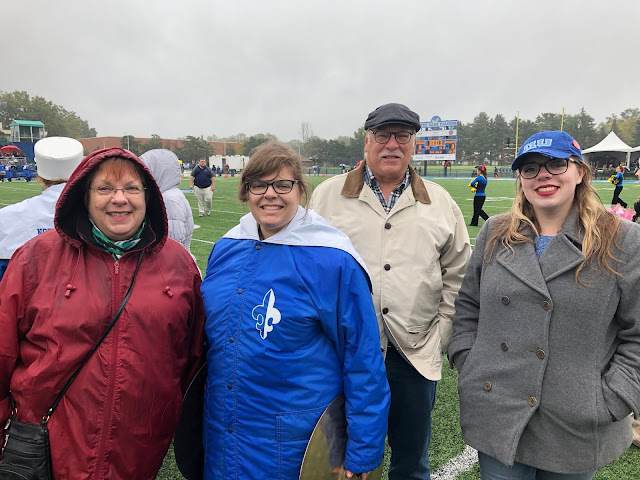 I spent my Saturday off going to Senior Day at Notre Dame College, where my niece Alex is in the marching band. That's her mom Valerie, Alex, her dad Larry, and her sister Elizabeth.