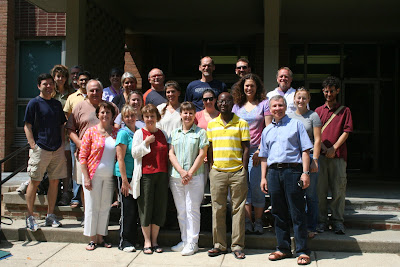 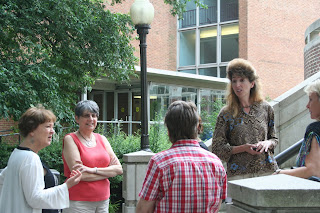 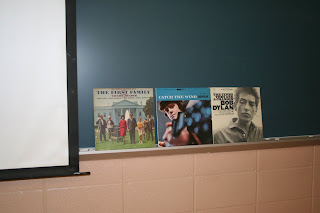 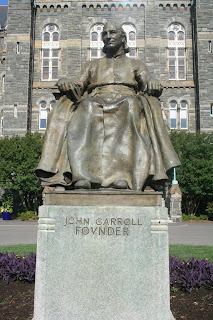 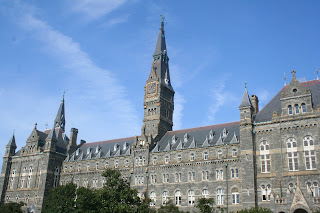 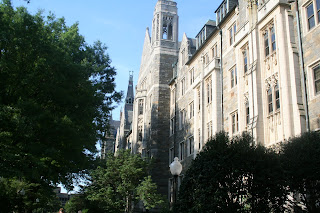 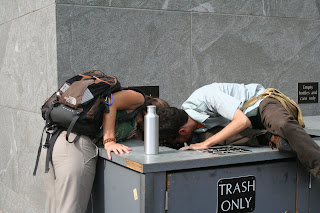 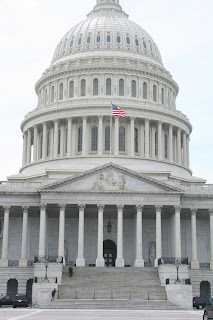 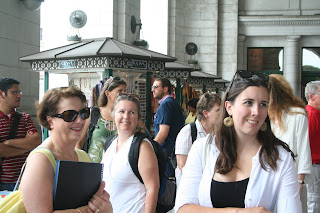 Posted by Greg Cielec at 7:12 AM No comments:

I did not know Steve Popovich for a very long time, but like many others he had crossed paths with, I had a great love and respect for the man.
His fingerprints are all over the music of my youth, that Sound of Cleveland that put the city on the rock and roll map. He played an active roll, either as a promotion man, producer, or label owner, in the careers of Bruce Springsteen, Ronnie Spector, the Michael Stanley Band, Southside Johnny and the Asbury Jukes, Ronnie Spector, Ian Hunter, and, of course, Meat Loaf. It sounds like a set list of a Kid Leo show back in the glory days of Cleveland radio.
Although he has lived recently in Nashville to be near his son and his family, he often returned to Cleveland. And when he did return, he often stopped in at the University Inn in Tremont for lunch, a drink, or just to say hi. (The picture of him on the front page of the Plain Dealer announcing his death was taken in one of the dining rooms at the Inn). He liked the place for the same reason hundreds of others do too, he was friends with the Sokolowski family who run the place, and the smell of the ethnic food there reminded him of the kitchens of his youth growing up on Cleveland’s east side. He liked hanging out at the Inn because he felt comfortable with the people there, including many music lovers like himself he grew up with one foot in the polka music his parents grew up with and the other in the rock and roll he and his friends grew up with.
What has been left out of the many tributes to Steve written about him the last few days is that he was a great storyteller. On several of the occasions when he dropped in unannounced at University Inn I was lucky enough to be one of the guys who sat around and listened to his stories, whether it was about Emmylou Harris singing “Amazing Grace” at June Carter Cash’s funeral; Tony Bennett getting upset with him because Andy Williams’ version of the “Theme from Love Story” became a hit and his version didn’t; or just talking about what a great guy the late guitarist Mick Ronson was.
Mike Sokolowski, one of the siblings who runs University Inn, was an especially close friend of Steve. Besides seeing Steve when he did stop into the Inn, they talked several times a month on the phone and emailed each other often. Last fall when Mike and several of the Inn regulars attended a roots music festival in Nashville, Steve delayed a trip he had planned to show the boys around town. “I’m really going to miss him,” said Mike. “He was a wonderful man. I can’t believe he is gone.”
It has been stated in several of the tributes written about him that you can give Steve Popovich the highest compliment you could ever say about someone from Cleveland that when on to great success nationally in any walk of life, whether it is entertainment, sports, or business. He never ever forgot where he came from.
Good bye, Steve Popovich, thanks for the music and the stories.
Posted by Greg Cielec at 10:36 AM No comments: