For a moment or two it seemed like it might have been a rarity, a clunker at the Cleveland Play House, but got its act together after intermission and turned into an enjoyable evening of theater as Bell, Book and Candle opened Wednesday night.
The classy 1950’s play written by John Van Druten, and the model the popular television show Bewitched was based on, tells the tale of a classy, modern witch living in New York City who falls for her mortal publisher neighbor. Georgia Cohen is perfectly cast as the witch, with a nice balance of sexiness and humor. Eric Martin Brown is the neighbor, Jeremy Webb plays Cohen’s warlock brother, Marc Moritz plays a famous author writing a book about witchcraft in New York City, and Patricia Kilgarriff steals every scene she is in as the elderly witch aunt.
The play was fun, with only several small criticisms. First, there was some dead time in the first act when we couldn’t decide if this was comedy or a romance, and second, the use of recorded music brought down the overall quality of the production. The play was filled with 50’s jazz riffs and spooky sounds, and ends with the pop classic “This Magic Moment.” All of it would have been better with live musicians. A four piece jazz combo would have been perfect for this production.
Speaking of music, I am really excited about the next production downtown at the Play House, their annual musical biography, this year it’s The Devil’s Music: The Life and Blues of Bessie Smith. Over the years they have done George Gershwin, Ginger Rogers, and Ella Fitzgerald amongst others, and to me, it has always been one of the highlights of their season. The show will run February 15-March 10. And, yes, they use real musicians for these productions.
For more information on all the good things going on at the Cleveland Play house visit www.clevelandplayhouse.com.
Posted by Greg Cielec at 7:21 AM No comments:

I'm still writing a monthly column for Scout.com's Browns publication the Orange and Brown Report. I am currently organizing and posting any of the columns out of the past on my website under football articles. To subscribe to the OBR go to Scout.com. Here is the latest article I wrote at the end of the Browns' season about personnel matters looking to next season.

(This is the second in a series of articles I am writing for my friend Rick Hurst's publication The Real Deal.)
Many high school athletes, and some of their parents too, dream of the day
they receive a full scholarship to play their sport at a major college. However, it is not that simple and for a variety of reasons it is something a handful of high school athletes get to experience. The amount of real DI scholarships is limited, and those that do receive them are a small group of very talented young men and women.
Television, the Internet, and the print media fill up our days with live games and news articles about our favorite Division I teams. However, in the big picture more NCAA athletes participate on the lower levels of college athletics than at DI.
DI football teams have the most amount of scholarships, 85. But remember, that is not 85 per year, it is 85 per team.  Spread that over five classes of athletes, most DI football players will be in their team’s programs for five years, and that translates to 17 a year. Men’s Division I basketball has 13 scholarships, woman have 15. Again, spread that out over five years that’s less than 3 a year for men, and three on the nose for women. That’s not a lot. Women’s volleyball with 15 scholarships, and men’s and women’s hockey with 18 apiece, also have enough scholarships to field complete teams.
What a lot of athletes and parents don’t know that with most of the rest of the sports on the Division I level there are not enough scholarships to field teams two deep with athletes. For example, baseball has 12 scholarships, but a good team needs at least 20 players to cover each position with starters and back ups, and stock a pitching staff. Men’s soccer has ten scholarships, but to have a full scrimmage in practice you would need 20 players.
What do soccer and baseball coaches do? There are two popular methods. The first is to give as many full scholarships as you can to the best athletes as you can find, and fill the rest of the team with nonscholarship players. Other coaches split scholarships, and then work with athletes and their families on other forms of financial aid, including loans and academic scholarships.
Splitting scholarships is the norm on the Division II level. For example in football DII coaches have 32 scholarships to split amongst a team of 80-100 players, sometimes more. And remember on the Division III level there are no athletic scholarships. Student-athletes at those schools live and die by their financial packages, just like every other student. Yet, without scholarships, there are over 400 DIII schools offering athletic programs across the country.
But getting back to the DI level. How exactly does one do to get a DI scholarship? The only thing that an athlete can do is practice and play to the extent of his or her ability. In today’s world of the Internet, DVD players, websites like YouTube, everything else is pretty much out of your hands. Yes, you can get a highlight video together. And yes, you can send out letters and attend recruiting nights, but in almost any sport who the premier athletes are is pretty common knowledge. In most sports, if you are not being recruited by DI schools by the beginning of your senior season, you probably are not going to end up going DI. And by being recruited I don’t mean receiving a letter in the mail, but by being actually contacted by a coach and asked to make an official visit to the school’s campus.
If you think you might be a DI athlete, or your child might one, I suggest you go to a Division I sporting event where you can get really close to the athletes. I don’t mean going to see a football or hockey game at Michigan or Michigan State, but something where you even interact with the athletes afterwards. Go to a wrestling match, or a women’s basketball or volleyball game. Sit as close to the action as possible and see how intense it is, and how big, quick, competitive, and athletic the participants are. It doesn’t even have to be your sport, or your child’s sport, to get an idea of what it is like on that level.
The most important thing to consider when deciding whether to play a sport in college, no matter what the level, is the time you will have to commit to the sport and how it will affect the time you have to put into your studies. Remember, athletics is not the ends of the means. It is a vehicle you use to attain a quality college education. Even those gifted and lucky few who go on to play sports professionally must be prepared for that day when their sports career ends and their real career starts.

Posted by Greg Cielec at 4:50 AM No comments: 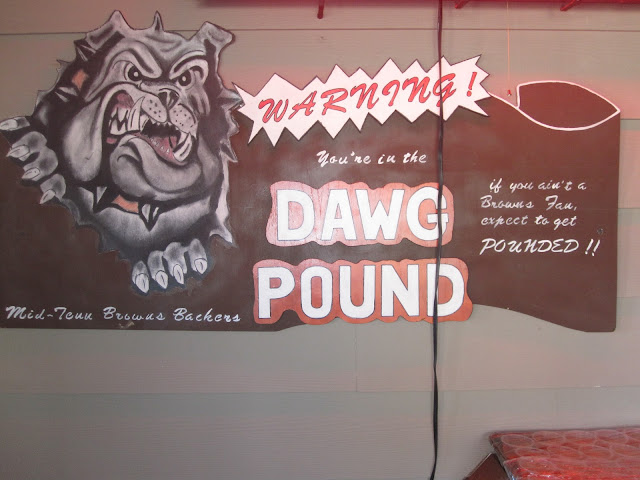 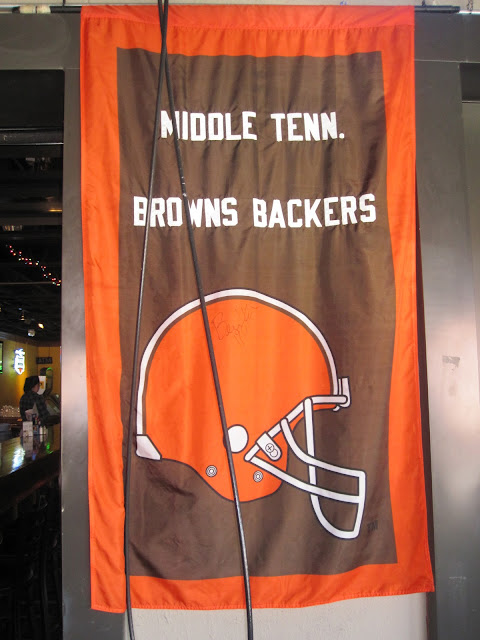 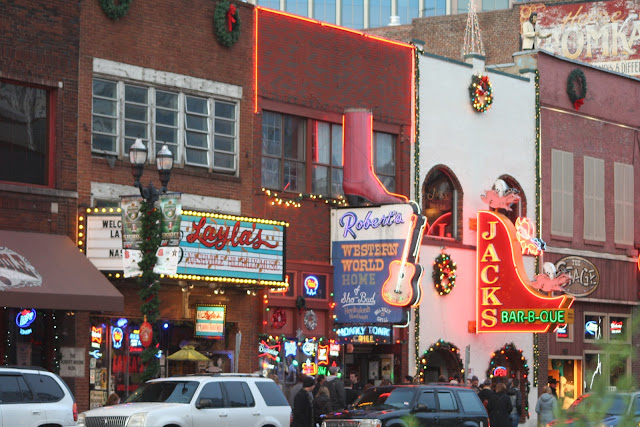 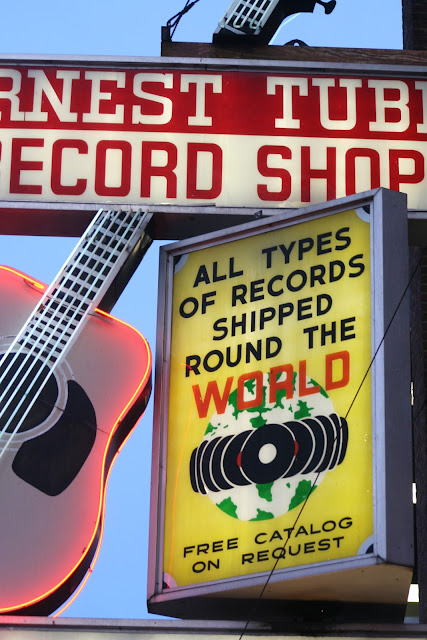 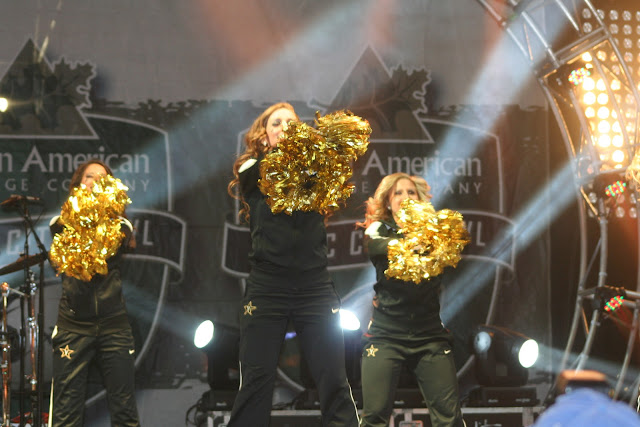 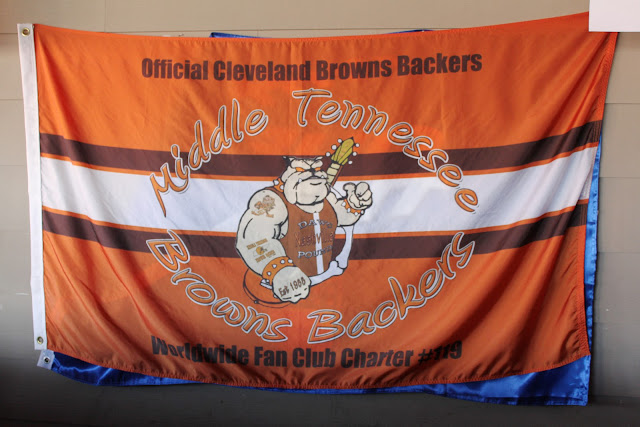 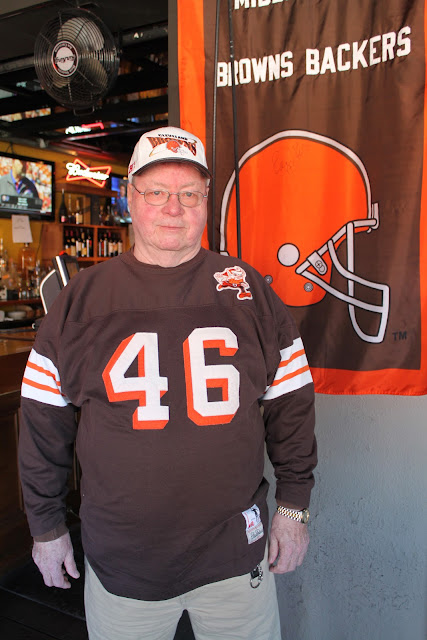 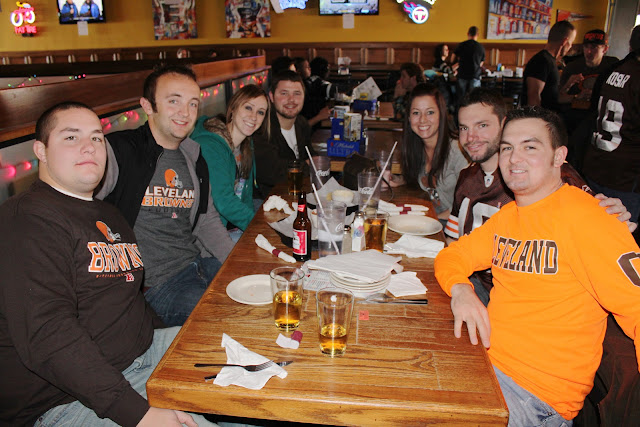 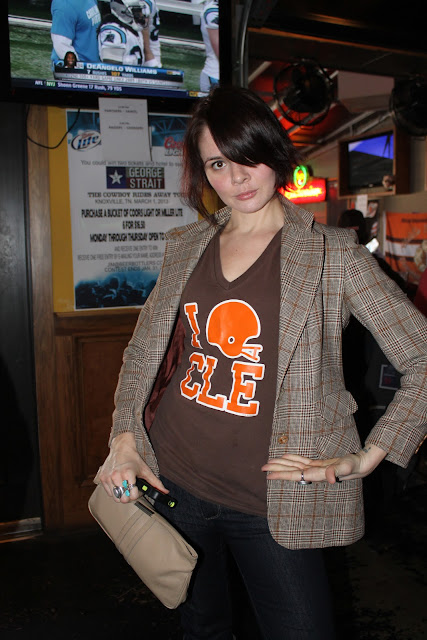 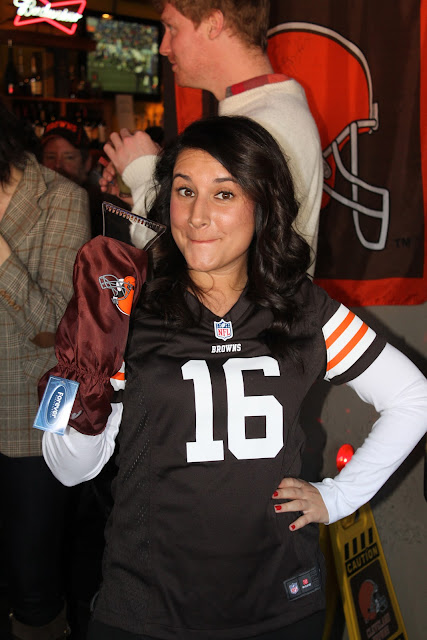 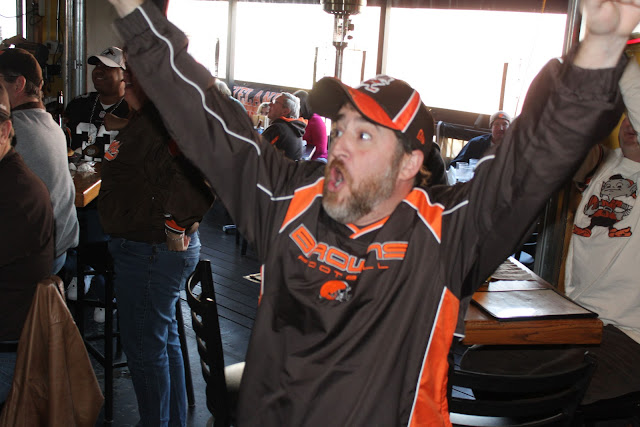 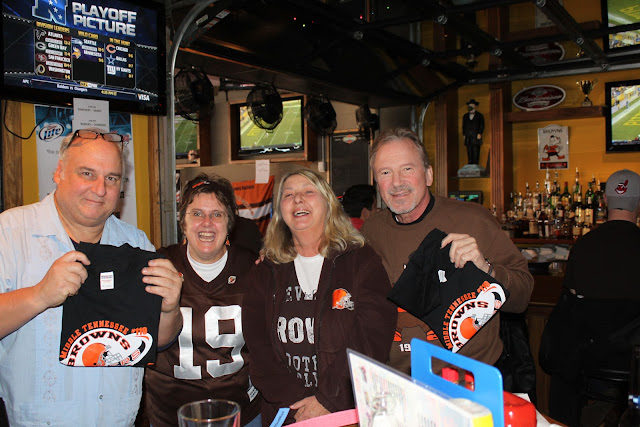 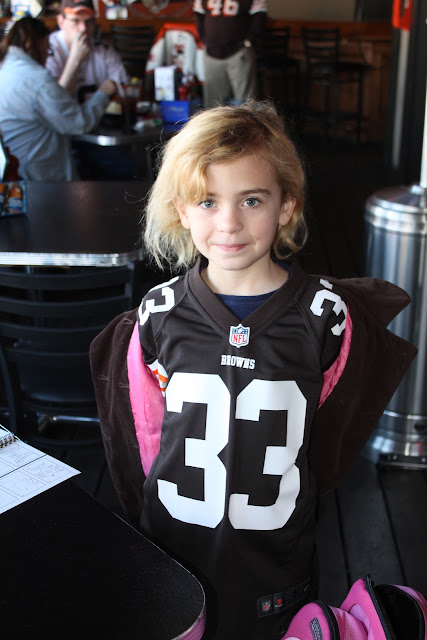 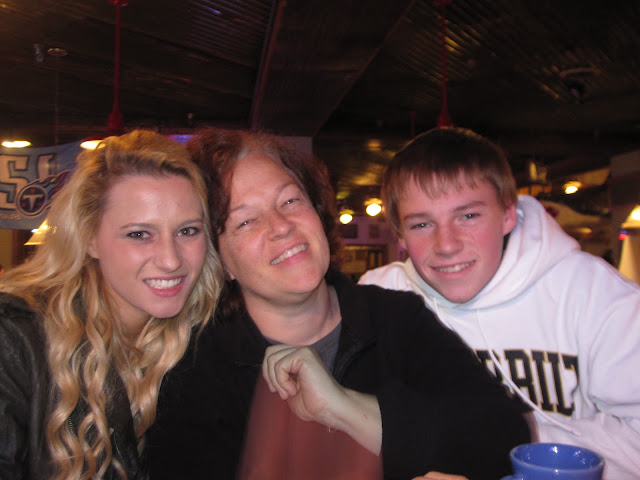 Special thanks to the Music City Bowl, Vanderbilt Cheerleaders, Nick Turk, Middle Tennessee Browns Backers, the Crow's Nest, Embassy Suites Nashville Airport, and everyone else who made our road trip enjoyable. Photos by Greg Cielec and Dave Hostetler.
Posted by Greg Cielec at 8:15 AM No comments: